Why am I Such Failure – Is It Really True? 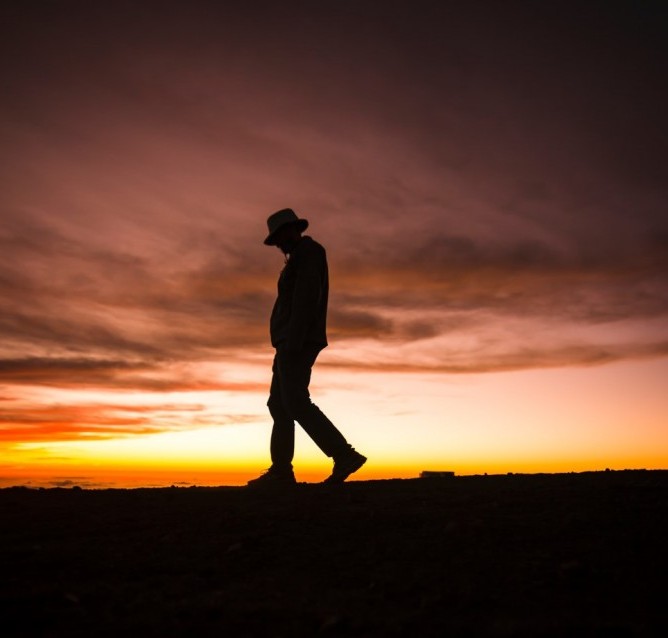 Have you ever been in a situation where you ask yourself: Why am I such failure? It could be because of anything. The point is that you feel discouraged and lose belief in yourself. But what if I told you that failure is a good thing? That from failure you can learn something? Would you believe me?

Difference Between Failure And Success 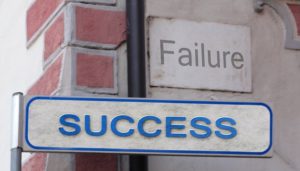 And in order to reach a long-term goal, you first have to have your short-term goals. You have to create a daily routine of planning your day for success. You will not make something happen just because you’re thinking about it. You have to devote your time, your energy and yourself to make it happen.

Very few people, if any actually, managed to get to their goal from a first try. Lot’s of us (yes, me also) have failed. Not once, several times. Passing by that pizza cut store, or ice cream window. You stop, look at a beautiful, delicious site, but you are strong and decide to move on.

Then, your stomach starts to complain, and your brain starts making excuses and looking for a reason to go back for just one time. And you go back. You eat a slice of pizza or one big ice cream. And you feel guilty. Should you feel guilty?

Let me put it this way: yes, you should, but you also shouldn’t let that feeling knock you down! Remember how you are feeling at that moment, and next time you get in temptation, think about it. Remember it! As Rocky has said: “It ain’t about how hard you hit. It’s about how hard you can get hit and keep moving forward. How much you can take and keep moving forward. That’s how winning is done!”

If you want to succeed in something, you have to follow a specific pattern. When you take a look at someone who is already successful, how did he become that? Well at first he had to be passionate about it. You will not achieve much if you aren’t excited about what you want to do.

The next thing he had to have is a hard work ethic and work with specific focus and goals. If he would just try and do something, without a proper plan, he wouldn’t be able to achieve his goals.

He has to have self-belief, believe that he can do what he wants to do. If he wouldn’t think he can make it, do you think someone else would tap him on his back and courage him to keep on?

And if he fails then learn from failure. Even if he does fail, he always strives to get better. If he would give up, it would mean he didn’t want it enough, that it wasn’t important to him that much.

And what is also essential: always to learn from others. Learning from other’s mistakes is the best way that you can be successful in something. Think about it: Why would you learn from your mistakes and slow down your progress when you can analyze other successful people learn from, from them their mistakes, and improve your way towards success.

At this point, somebody can say: But I am afraid of failure. I am afraid I will not succeed. Well, let me quote a famous person. Albert Einstein once said: Anyone who has never made a mistake has never tried anything new.

What he meant to say is that failure is a part of the learning process. You shouldn’t be afraid of failure. Because failure is just a road sign that says: Hey, this is not the way you supposed to go; go in the other direction.

Many successful people were once a failure into something. Let me give you a few examples.

What would happen if all those people stop when they fail? They wouldn’t be where they are now.

Failure: The Key To Success 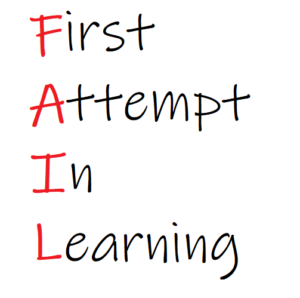 Failure is a motivation tool to move on. The only way you can succeed is to accept your failure, learn from it and grow in that direction. Fail is a First Attempt In Learning. People who put limitations on success only limit their own ability to succeed.

So now that you know that failure is not such a bad thing let’s work on how you can achieve your goals. I advise you to get a piece of paper and a pen and write this down for you.

Believe in the process and track your results. Believe that you can do it because if you don’t believe it, then no one else will.
My advice is never to do tomorrow what you can do today. Procrastination is your time thief.

So work on your true passions whether it is in fitness in work or in life. Obviously, you have to work, maybe even a job that you are not passionate about. Make sure you are not doing 8 hours per day for someone else dream, and then you go home and now work on your dream. An hour, half an hour, doesn’t matter. But work till you reach it.

Accept that failure is a part of the learning and success process. Realize it will take some time, probably a long time to reach your goals. That’s ok! Always give 100% your focus and effort. And remember: You are NOT a failure! It is a process that you have to go through to reach your goal.

If you find this article useful, why not share it on social media? Also, feel free to comment and ask questions if you want to know anything more. Or send me a message at dalibor@best4yourbody.com

I am looking forward to seeing your comments. Have a great day and till next time, remember, your body deserves best, and so do you! 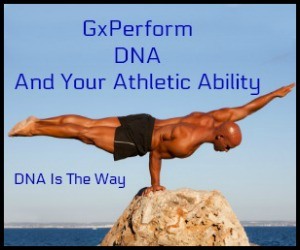 8 thoughts on “Why am I Such Failure – Is It Really True?”

You may have missed

How to Burn Fat While Sleeping

Why am I Such Failure – Is It Really True?

Creatine Review – The Most Popular Supplement